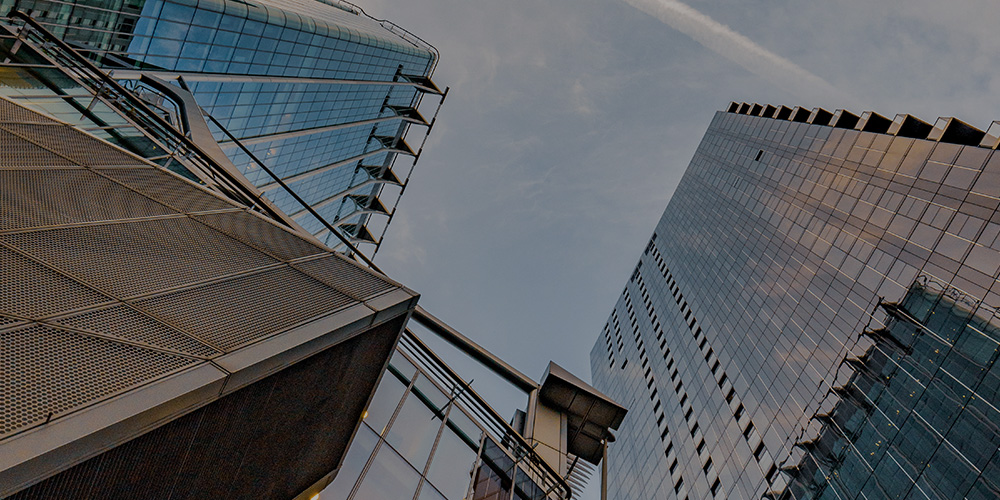 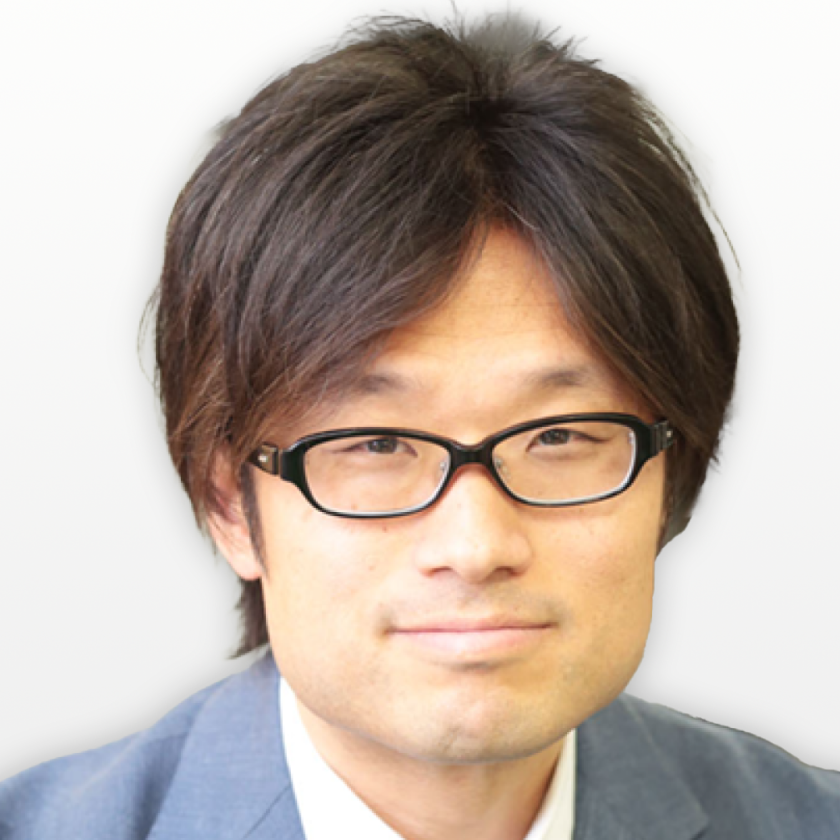 Yoshida was engaged in sales planning at a device manufacturer and at Yahoo Japan Corporation.
Later in his time with Yahoo Japan, he was involved in human resource and organizational development, playing a key role in the establishment of “1-on-1 meetings” in the company as well as in the opening of Yahoo Academia.
He participated in the launch of Supership Holdings in 2015. Yoshida has been in charge of human resources and general affairs and has been instrumental in the integration and reorganization of group companies.
In 2019, he was appointed President and Representative Director of DATUM STUDIO (current position). 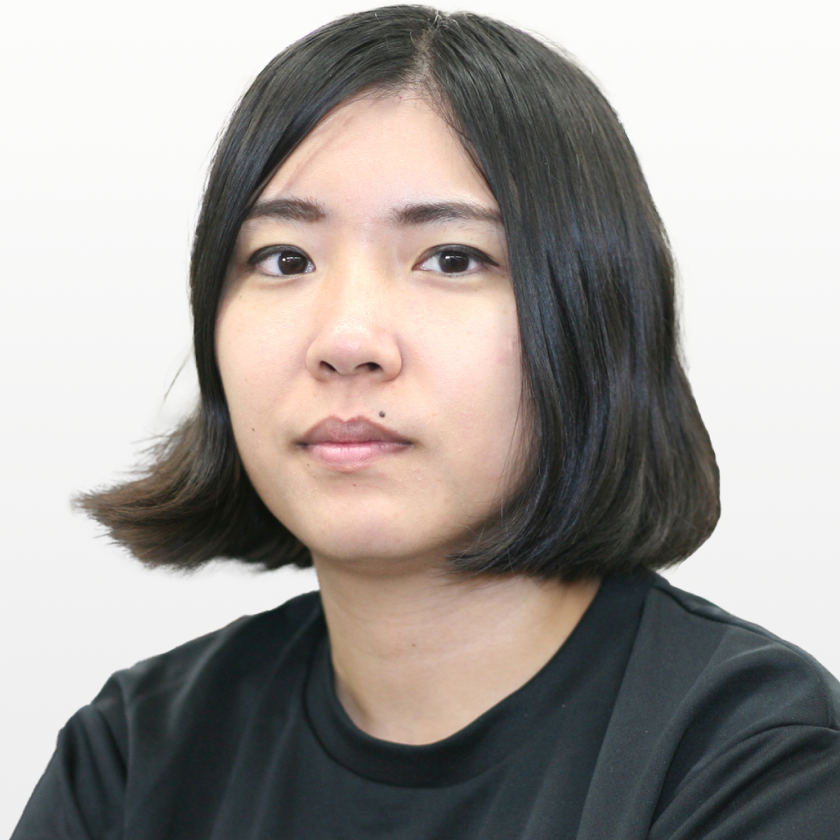 President and Representative Director, Chura DATA Inc.
Director, Okinawa IT Innovation Strategy Center Makabi majored in Natural Language Processing at the graduate school of Nagaoka University of Technology in Niigata, Japan. After graduation, she gained experience in data analysis in the advertising business and joined DATUM STUDIO in 2016. In 2017, Makabi founded Chura DATA in Okinawa as a subsidiary of DATUM STUDIO. She has performed consulting and development related to AI construction for more than 100 companies, including aspects such as natural language processing, image analysis, and anomaly detection. 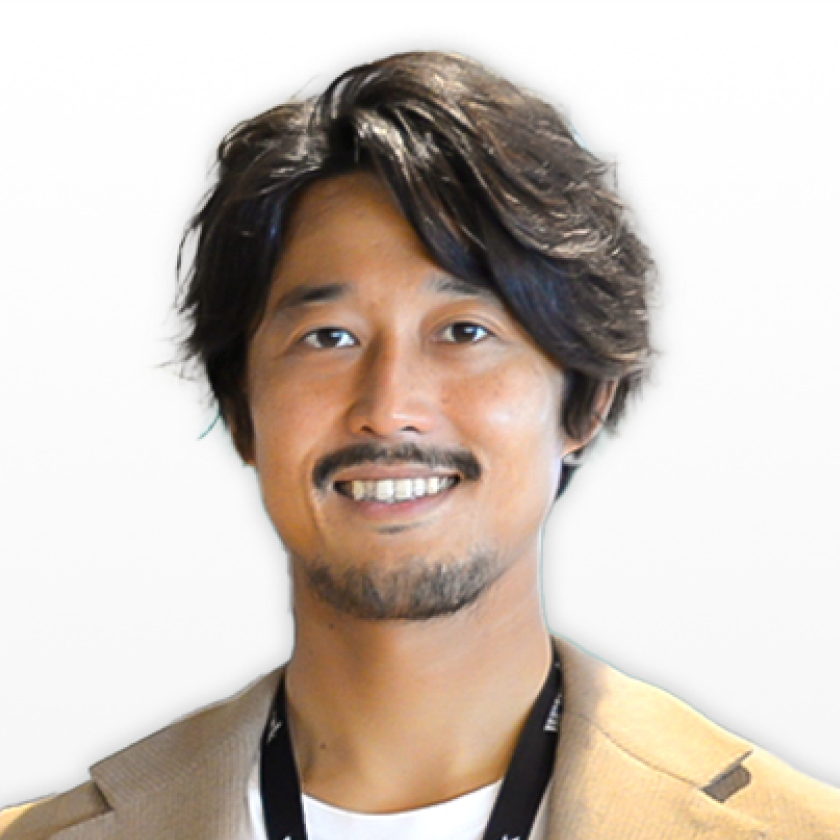 Takechi joined DATUM STUDIO in 2019 after working for a major consulting firm where he was involved in numerous projects such as IT strategy formulation and DX in a wide range of industries. As an executive officer of DATUM STUDIO, he is responsible for business strategy development, IT strategy development for major companies, and DX promotion projects such as the implementation of AI and data analysis platforms. 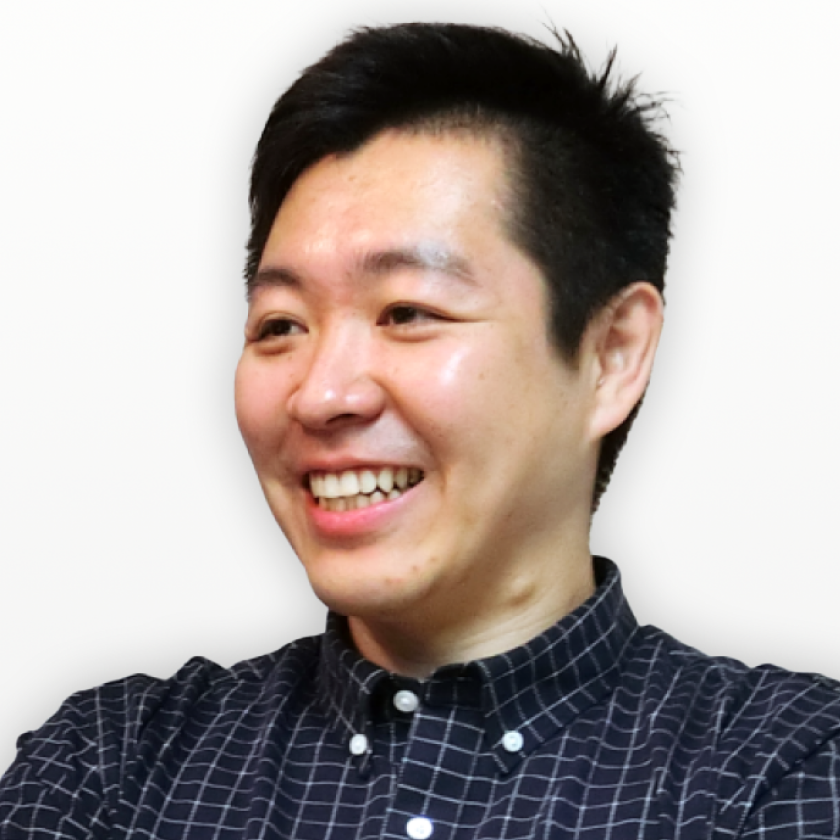 Suzuki was engaged in web system development and direction at Yahoo Japan Corporation. His particular specialty is big data utilization for e-commerce services. Suzuki joined DATUM STUDIO in 2018. He is responsible for the organizational management and human resource development of the data scientist group. He also heads up the promotion of data utilization support projects spanning myriad industries including agriculture, manufacturing, retail, finance, telecommunications, transportation, and government agencies. 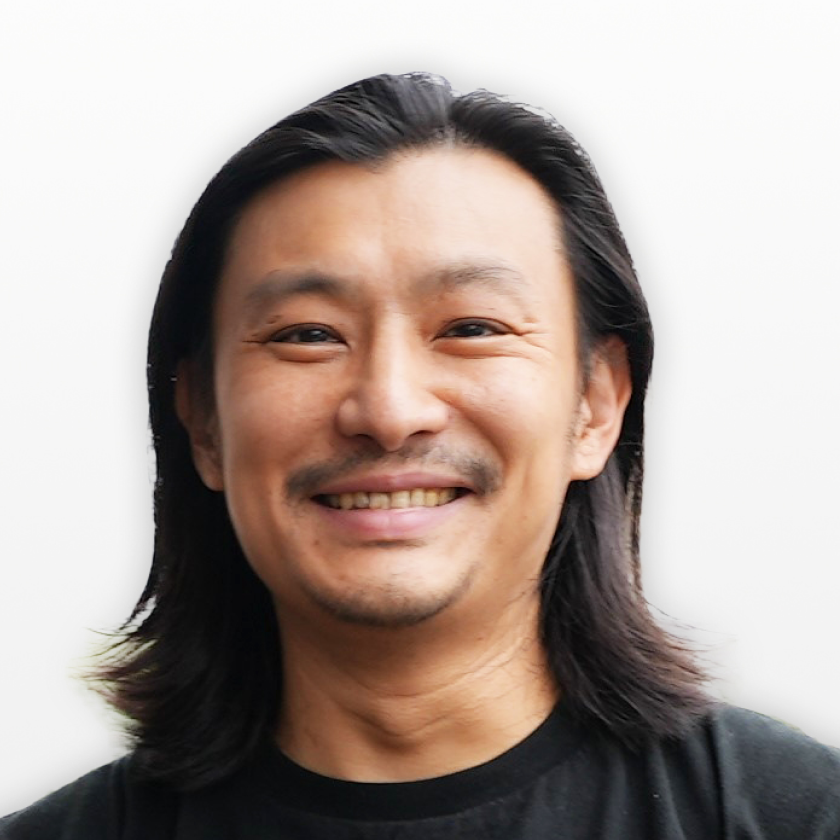 Mitsuda majored in Applied Mathematics at Yokohama National University Graduate School. After graduation, he launched an e-book business at Toppan Printing Co., Ltd. (now Toppan Inc.), and then gained experience in social media and game analysis at GREE. Later, Mitsuda was involved in algorithm and system development at PKSHA Technology. In 2019, he joined DATUM STUDIO and currently serves as Chief Technology Officer, executing projects and contributing to bolstering the organization’s technical capabilities.

DATUM STUDIO has a team of more than 100 data scientists and a proven track record of using AI in the resolution of management issues for companies in a broad range of industries and sectors. To help you achieve your business goals, we can flexibly respond to needs from problem identification to planning for optimal data utilization, proof of concept (PoC), infrastructure building, AI model construction, continuous integration (CI), continuous delivery (CD), and continuous training (CT). 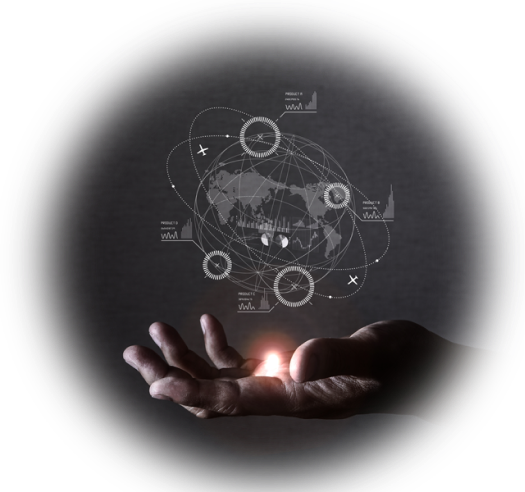